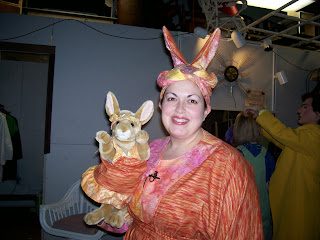 That's how many pictures we have on our hard drive.

Today, I am sorting through photos. I double-click on the hard drive to open it, then “Miller backup,” then “pictures.” I find the list of around 100 folders, each named by month and year. I begin to compile them into new folders in five-year increments. Photos from a musical I was in in 2007? How can that be 13 years ago? And our trip to Taiwan to adopt our daughter? Almost 9 years ago. As I move the most recent photos from my phone into their “September 2020” folder, I stop for a second, sad when I realize that September is over. I’ll never add another memory to that folder. In the blink of an eye, I’ll be looking back on September 2020 from somewhere down the line.

I’ve always been the photo/video taker in our family. At times, it’s become a distraction from being in the moment. I want so badly to hold on to whatever we’re doing, that I’m determined to capture it, even if it means missing out on some of the ‘live’ experience to get that perfect shot. I’ve been guilty of wanting photos just so I can post them on social media and then go back to see how many likes I get, but honestly, for the most part, it’s fear. I’m afraid of forgetting. The older I get, the more I’m realizing how much of a role fear plays in my life. With technology, my brain hasn’t had to work as hard to remember things…my phone remembers it for me, either with my calendar app, my list-making app, my photos, and e-mail reminders. I don’t know anyone’s phone number anymore because they’re all in my phone. When I forget my phone at home, I’m frozen. At least until I can login to a computer and pull up all of my reminders and my calendar.

When Justin and I got married in October 2006, I told my parents that the biggest budget item would have to be the photography, because, I said, “It’s all you have left.” Memory will continue to fade as I get closer to 50 and beyond. I can’t be relied upon to remember names, faces, trips, kite-flying, fort-building, graduations, weddings, or barbecues. So, I’ll keep taking pictures. And I’ll keep organizing them into folders in 5-year increments. And I’ll keep backing them up, having at least two hard drives with photos on them so they won’t get lost. Someday, when we’re older, and we miss our girl, we’ll click on the folder that says “September 2020.” We’ll talk about Papua New Guinea, the year she was in fourth grade, and we lived and worked on a mission station with a hospital in one of the poorest countries in the world. We’ll think about how it changed the trajectory of the rest of our lives and how we’ll never be the same.

Thanks be to God.

“I remember the days of old; I meditate on all You have done; I reflect on the work of Your hands." 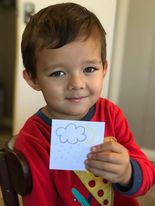 Let me do some explaining about the weather in the highlands of PNG. We refer to it as eternal spring, and there is a lot to that definition. When you think ‘spring,’ what comes to mind? Flowers? Birds? Baby animals? BUT, if you live in the northern part of the northern hemisphere, maybe spring means something different: ice/snow that comes out of nowhere, buckets of rain, gloomy skies, mud. Here in PNG, ‘spring’ is marked with the end of rainy season—“wet” time--  (nobody really knows when it begins or ends, so it’s just a guess), and we say it’s the beginning of the “less wet” time of year. The temperature doesn’t change much, year-round. It’s typically 60’s at night and 80’s in the daytime. It can get hot and humid, but because we’re in the mountains, there’s no need for central a/c or heat. It’s rather pleasant most of the time. Most people who hear this say something like, “Oh, I would love that!” I have to say, after the time we’ve spent here, especially not leaving the count
Read more 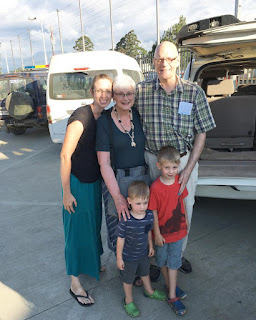 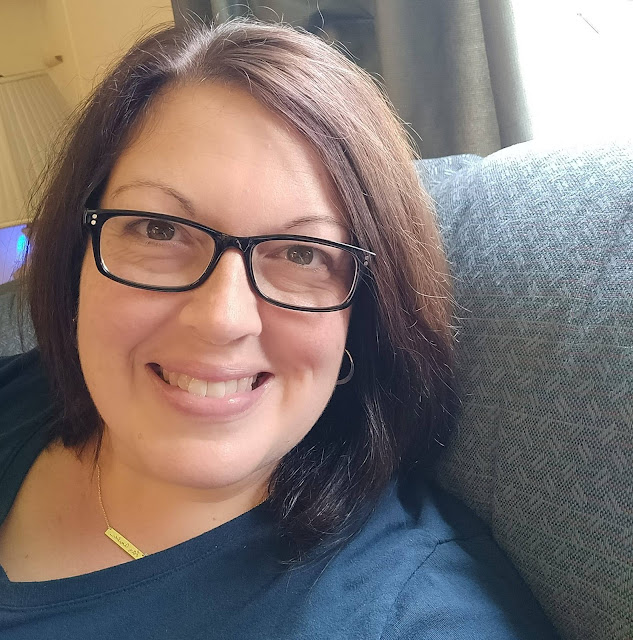 Taiwanmom2011
Thanks for stopping by. I started this blog as we were preparing to adopt our daughter in 2010. You'll read about the heartache, disappointment, and joys of our adoption journey (both us and our daughter). We've since lived for four years overseas serving as missionaries and are now back in the US, attempting to find our new identities. My musings here are a virtual journal I've used sporadically to record insights, learning moments, and random thoughts about who, where, what, when and why about life in a particular season.